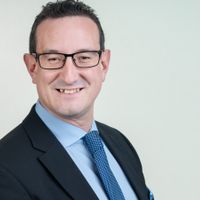 The way in which assets are legally classified can have serious implications for their owners, for example, in relation to the which laws govern their sale, transfer and ownership.

However, the City of London Law Society has recently suggested that bitcoins (and other types of cryptoassets which use blockchain encryption technology) may not fit either current definition of personal property in English law.  They warn that it may be necessary for the Supreme Court or Parliament to recognise "exchange tokens" like bitcoins as a new third category of personal property, so that their legal status is clearly defined.

This is, of course, not the first time that the law has been slow to adapt to fast-moving technological advances.  For example, my earlier article Is the law struggling to keep up with technology?  looks at how existing laws appear ill-equipped to deal with the ways in which “goods” are increasingly being distributed digitally.

If you have any queries about these issues, please get in touch with me at m.axe@gardner-leader.co.uk. 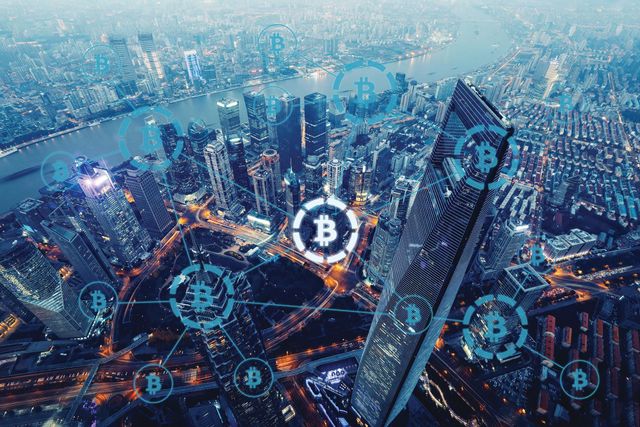